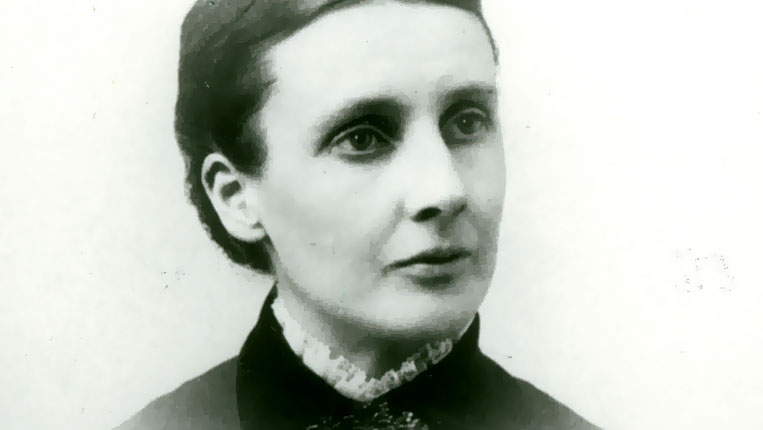 Ellen G White had some brilliant people to get her works edited. Among them was Marian Davis, who did more than the routine copying and editing work for her. Mrs White had authorized her to eliminate all the needless words and get some changes done wherever necessary. Marian also helped her in planning several books.

Her service to Mrs White was particularly useful while preparing The Desire Of Ages for publication. She collected vital information on the life of Christ from Mrs White’s diaries, letters, and articles. Marian also organized the important parts collected from Mrs White’s scrapbooks. Other sources were the bound books and long manuscripts of Ellen G White.

After drawing material for The Desire Of Ages from all these sources, she planned the chapters. She also made a note of certain areas where information was needed from Mrs White. It was apparent that these two women had a close working relationship. Mrs White had given her the freedom to suggest what was lacking from the book.
When the suggestions were given, some of them were accepted and others were rejected. The best example was Marian’s advice with regards to ‘the rock when the water flowed.’ This was accepted for a book that had been written earlier.

Marion’s recommendation with regards to ‘the war of kings’ and ‘the building a tower’ was rejected. Ellen G White said that she wouldn’t write on these topics unless she was led by the Lord’s Spirit. Mrs White was given suggestions referring to the parables of the pearl and the net.

Marian also offered suggestions on the struggle of Jesus Christ when tempted to use his divine power. Ellen G White undoubtedly appreciated the suggestions of Marian. However, it was Mrs White herself who decided what were the topics she would write on.
The Bible as well as some historical sources were used by Mrs White for preparing her other books. She studied the Bible whenever she wrote on important topics. Historical dates were also gathered and geographical relations were included.

Her study of history also helped her to perfectly describe the details. She was provided with the main outlines in a very clear and plain manner. This was done especially in certain historical matters. Some examples would be the ones in Acts of the Apostles, The Great Controversy, and Patriarchs and Prophets.

Control over the manuscript

All the initial writing of her books was done by Ellen G White herself. She also took complete responsibility for all the words that eventually appeared in her books. She had once explained to her sister, Mary, that she read over all that was copied. This was done to see whether everything was as it was supposed to be.

Ellen G White always made sure that she read the entire manuscript before it was sent for publishing. This had become her routine working method. Marian Davis had once told her that nothing would go that she did not approve of. Marian was, of course, her most trusted editorial assistant. Despite this, the absolute control of the content was always with Mrs White. 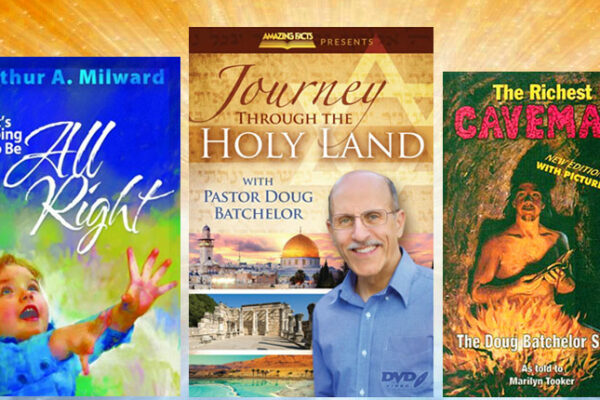 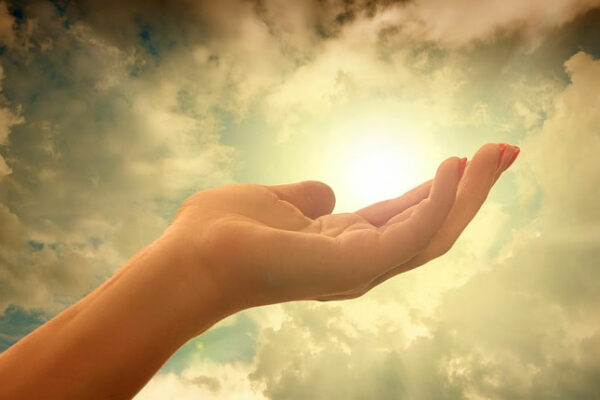 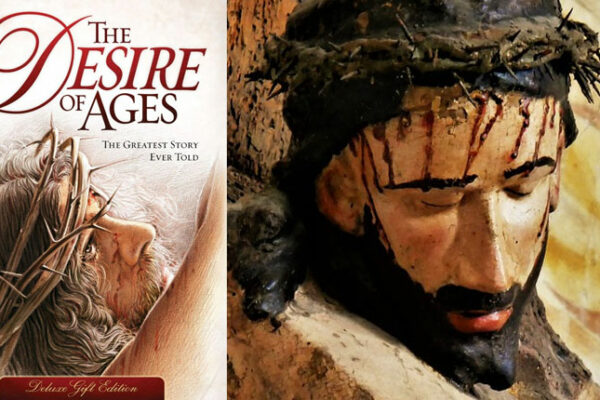 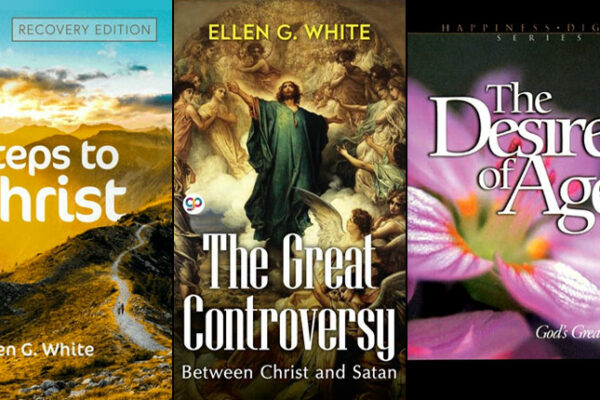