The day of October 22, 1844, came as a disappointment for William Miller and his followers. He had concluded after his study of the Daniel 8 prophecy that Jesus Christ would return. The date was declared as the 22nd of October, 1844. It didn’t happen as prophesied and his followers were greatly disappointed.

Her dreams and visions were seen by the Adventist pioneers as a Biblical gift of prophecy. She wrote the Conflict of the Ages series, which became vital to the development of the Seventh-day Adventist theology. Her book, Steps to Christ, was published in over 140 languages. The writings of Ellen G White cover a wide range of subjects.

They include religion, prophecy, nutrition, evangelism, agriculture, and social relationships. She also played an important role in the establishment of medical centers and schools across the world. Among them is the Loma Linda University and Medical Center located in California.

His journey from being an anti-social drug addict to becoming the president of a worldwide ministry is truly amazing. Doug Batchelor is an individual who has experienced some of the life’s greatest extremes. As a teenager, Doug couldn’t find true happiness and peace despite being the son of an aviation tycoon. He even ran away from home when he was 15 years of age.

He committed crimes, used drugs, spent time in jail, and lived a life of adventures. A few years later, he made a remote cave in the mountains his home. One day, he found a dust-covered Bible in the cave. As he read it, he became a believer and accepted Jesus Christ as his savior.

Besides being a senior pastor and ministry president, he has also authored several books. These books are based on the Seventh-day Adventist theology. Among the most prominent ones are The Richest Caveman, Broken Chains, and A World Of Wonders.

He grew up in a village of North Derbyshire in England. Arthur A Milward has worked earlier as a proofreader, copy editor, and professor in California. Today, he is retired and lives in Pennsylvania. He wrote a lot for the most part of his life but didn’t submit any of his writings for publication. In his 40s, he was pleasantly surprised when all the writings he sent for publishing had been accepted. His writings are based on Seventh-day Adventist theology. Some of his popular books include It’s Going To Be Alright and I’ll Hold You While It Hurts. 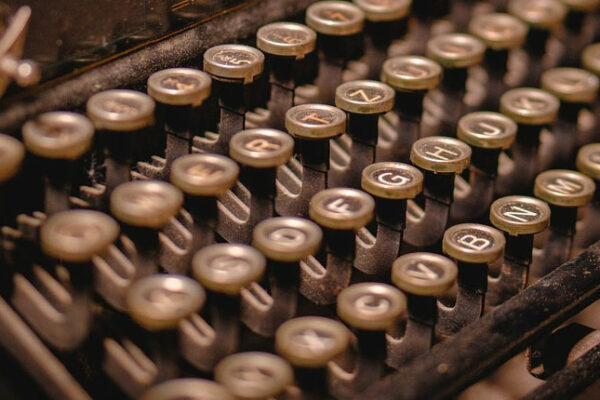 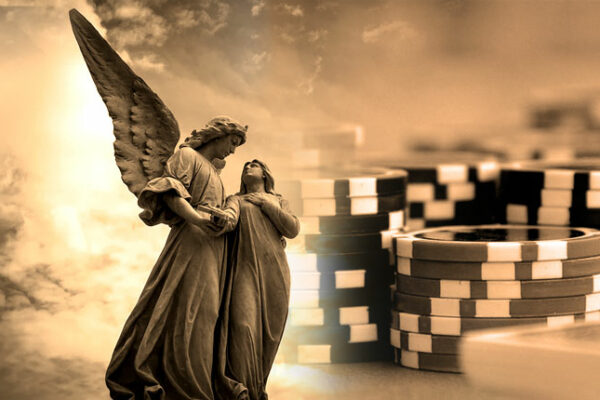 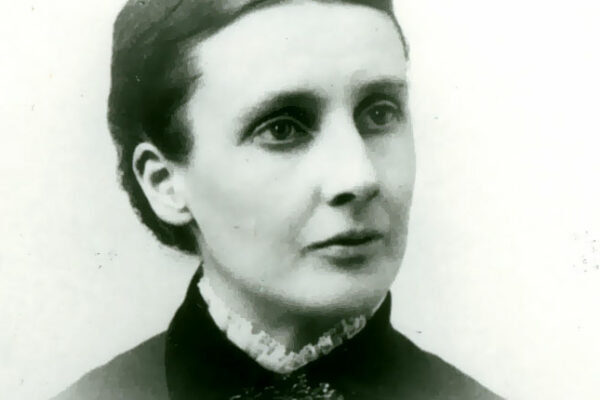